Each year, an independent international jury, consisting of nineteen members, judges the entries in nine different categories, submitted by photojournalists, agencies, newspapers and magazines from all corners of the world. This year’s competition attracted 5,247 photographers from 124 countries. In total 101,254 images were entered in the contest.

The annual exhibition is shown this year at about 100 venues all over the world. This year’s exhibition contains over 160 photographs. It is an annual public showcase for photojournalism comprising the year’s winning photo, together with award-winning images from each of the nine contest categories.

This year, World Press Photo adds an extra dimension to its worldwide exhibitions with the launch of a new application, the Exhibition app. Through this app visitors can access extensive information on all the exhibited images and photographers, including video interviews. Moreover, users can share their favorite images with friends via social media. The application is available for Android and iPhone for €0.99. Go to www.worldpressphoto.org/app to download the application and scan the relevant QR codes during the exhibition.

World Press Photo receives support from the Dutch Postcode Lottery and is sponsored worldwide by Canon. 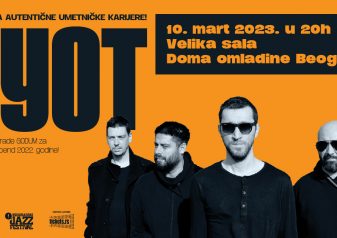 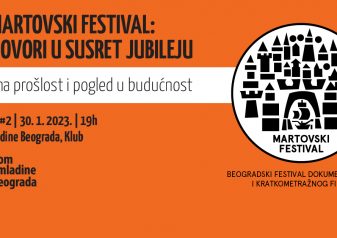 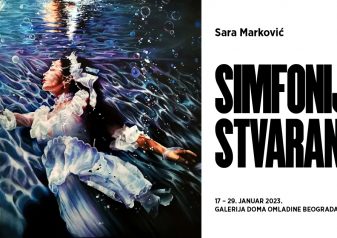