Ms. Barbara M. Jones is the Director of the Office for Intellectual Freedom at the American Library Association and executive director of the Freedom to Read Foundation. She has been active for 25 years in the field of intellectual freedom issues.

Her previous activities include the work in the FAIFE (Freedom of Access to Information and Freedom of Expression) IFLA Standing Committee, IFC Privacy Subcommittee, and Intellectual Freedom Round Table at IFLA. She is currently an ACRL Legislative Advocate and has also served on state Intellectual Freedom Committees in Iowa and Minnesota.   As a FAIFE trainer and expert advisor, Barbara has developed curricula and training programs, and conducted workshops internationally.

In addition, she has consulted, spoken and written extensively in the area of intellectual freedom.   In 2009, she published “Intellectual Freedom in Academic Libraries” with ALA Editions.   Earlier writing includes “Libraries, Access, and Intellectual Freedom: Developing Policies for Public and Academic Libraries” (ALA Editions, 1999) and a number of articles and chapters, including “Libel Tourism: What Librarians Need to Know,” for American Libraries (2009-2010).
Jones received the Robert B. Downs Intellectual Freedom Award from the University of Illinois Graduate School of Library and Information Science in 2008.   She was named to the Freedom to Read Foundation Honor Roll at their 30th anniversary gala in 1999. 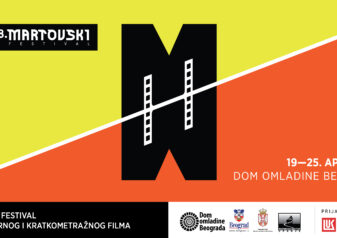 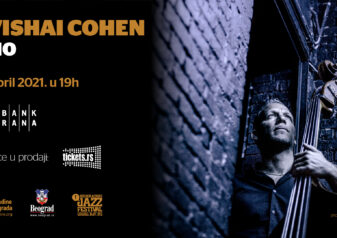 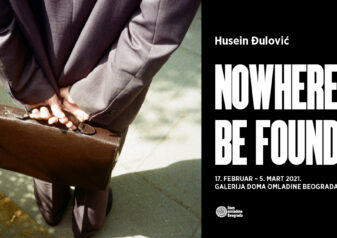